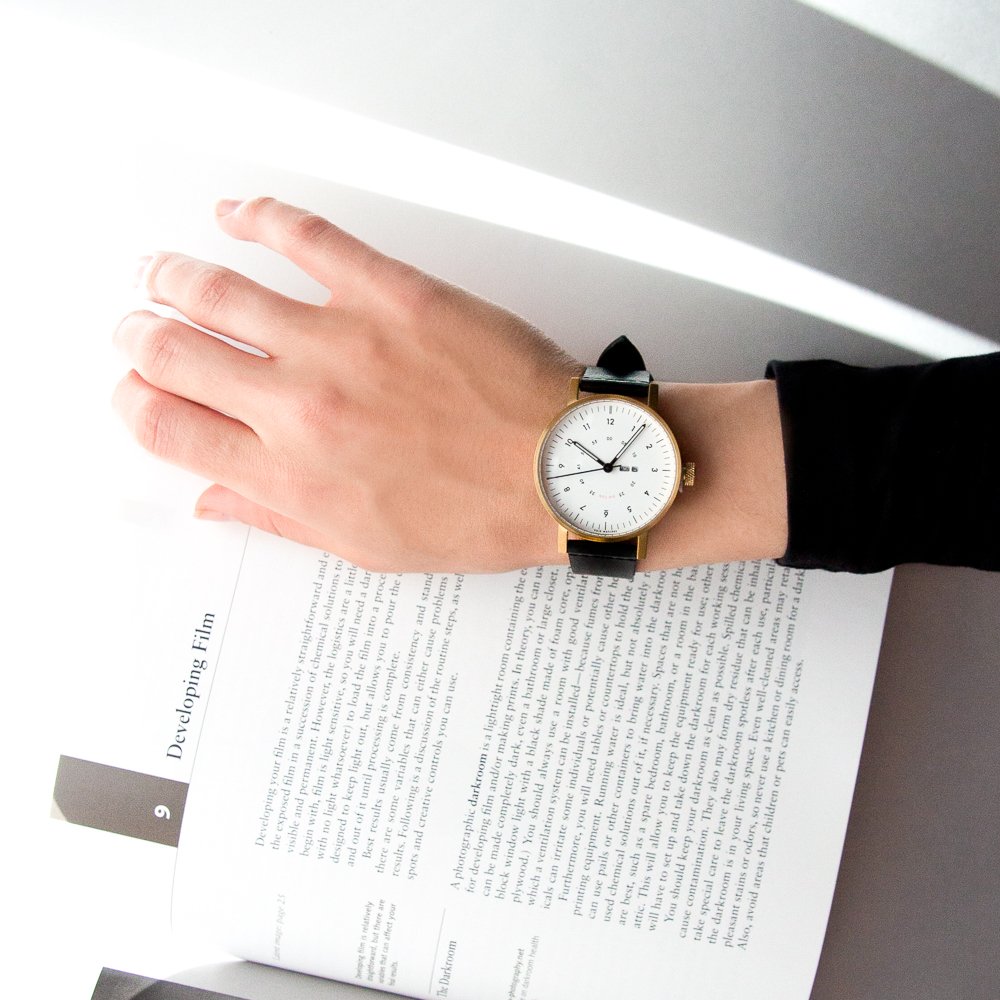 We are so over the moon excited to welcome VOID Watches to the NEWTW!ST family! A Swedish design company based in Hong Kong, their designs are the epitome of classic simplicity and keen attention to detail. We can’t help but be completely smitten. 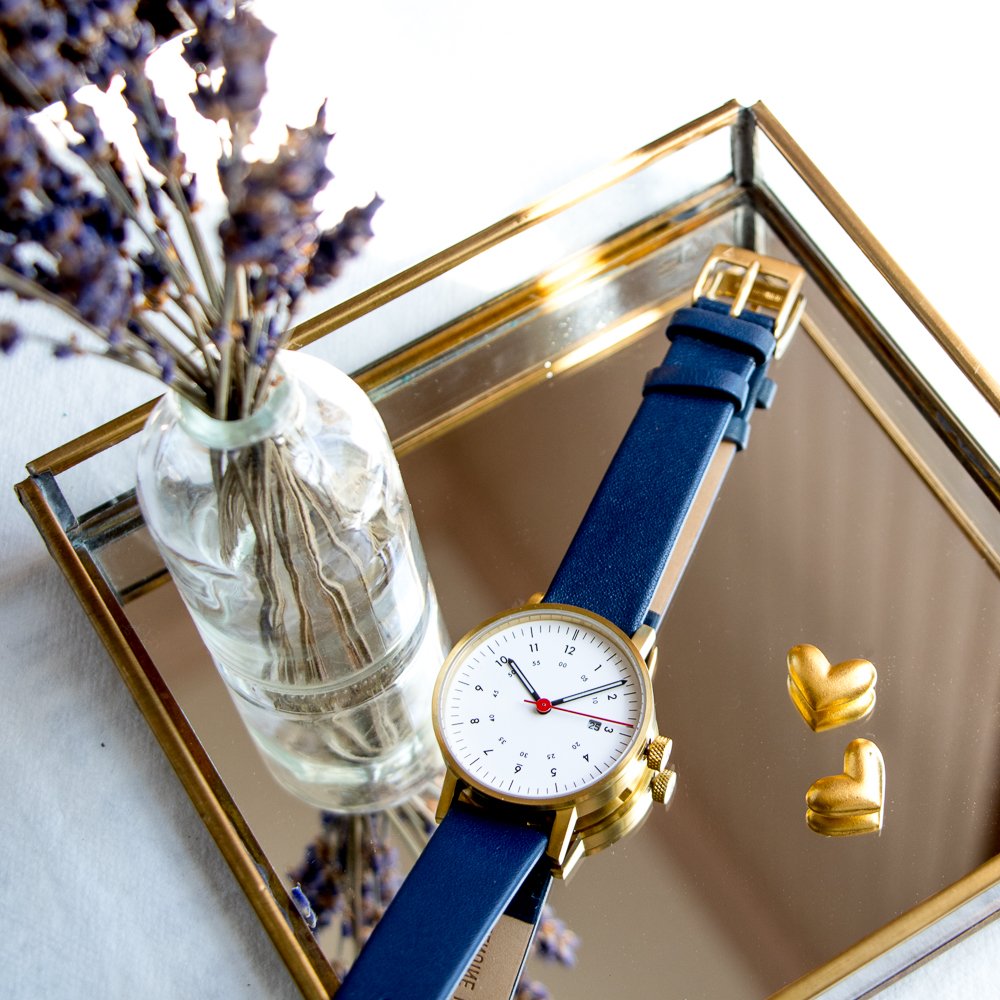 Founded by Swedish designer David Ericsson in 2008, VOID began as a side project to a career in design and engineering that evolved into a full time job, and eventually, a small business all its own. As a result, each watch represents a powerful story of turning ideas into reality. It reminds us that it’s never too late to harness a drive and a passion to continually create and improve. 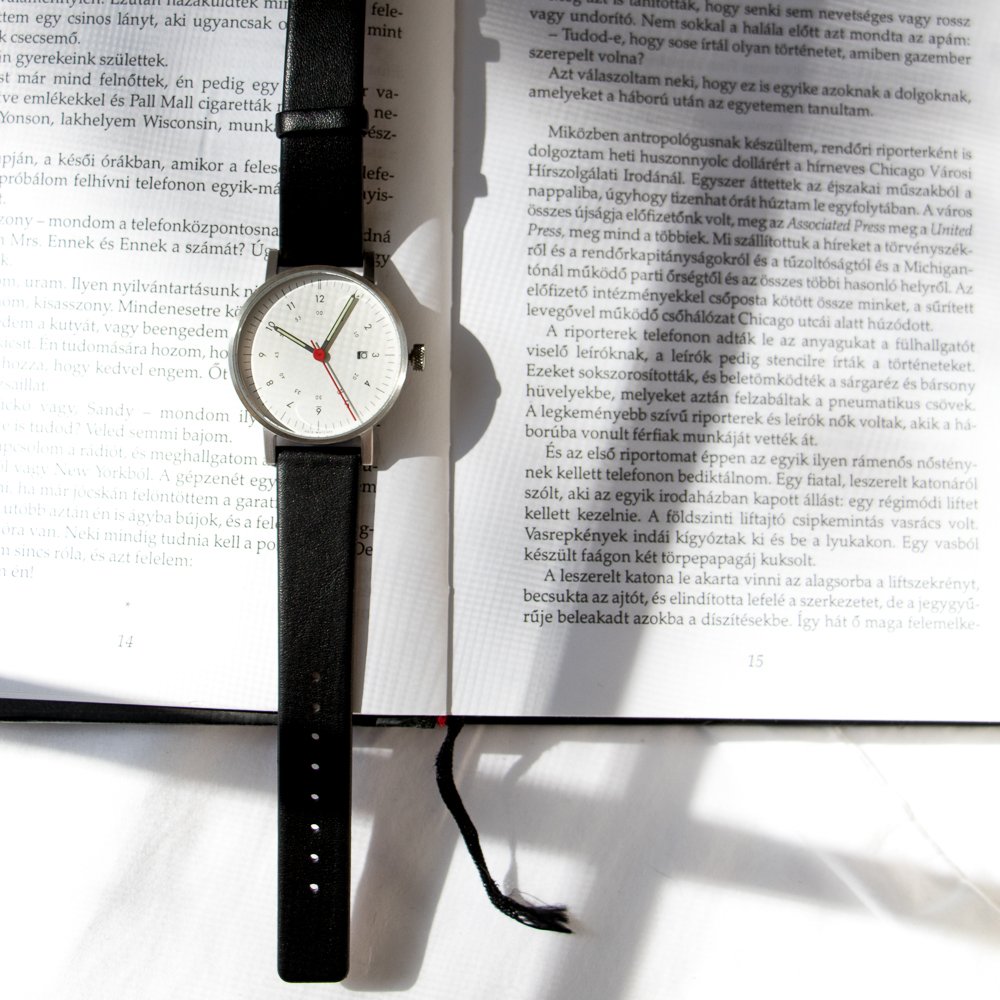 Simplicity, minimalism, and functionality are at the core of their Swedish design philosophy. 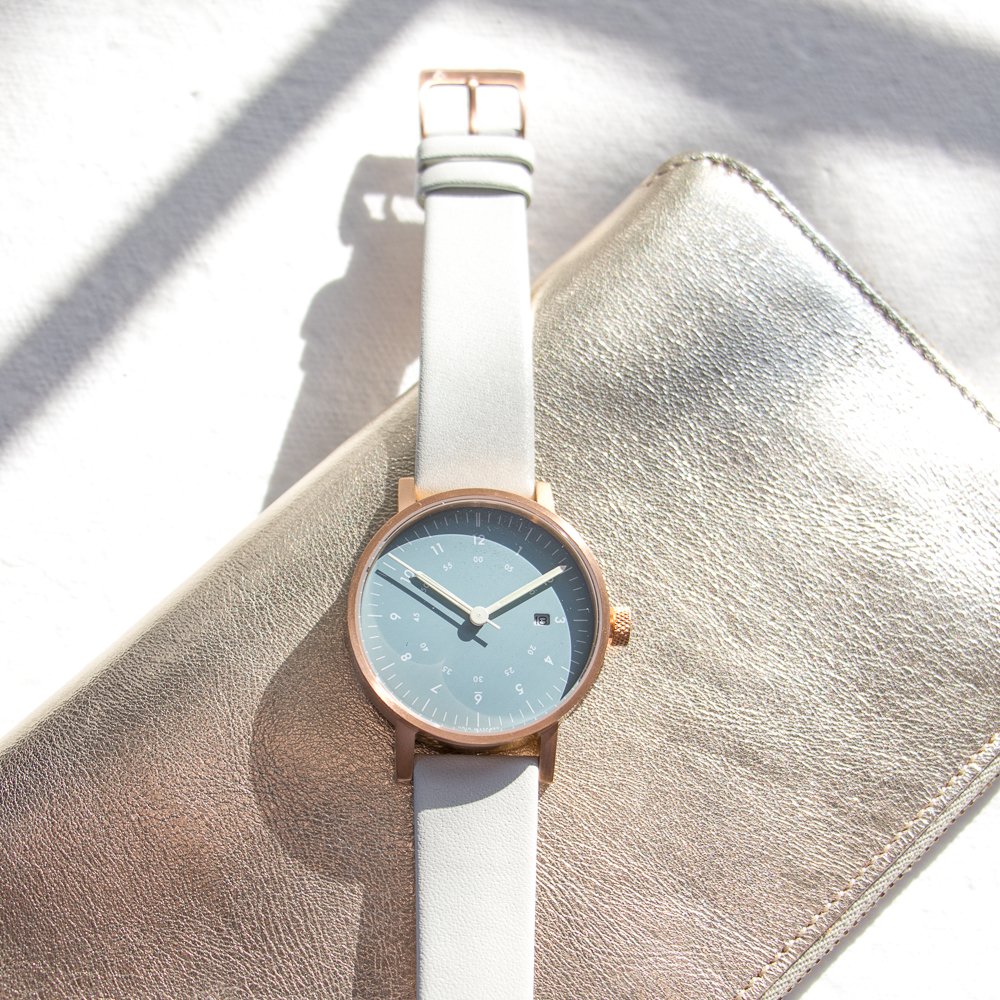 Influenced by the crisp, clean lines of menswear and simple shapes and materials, they never, ever, compromise on quality. To them, it’s all about the details. 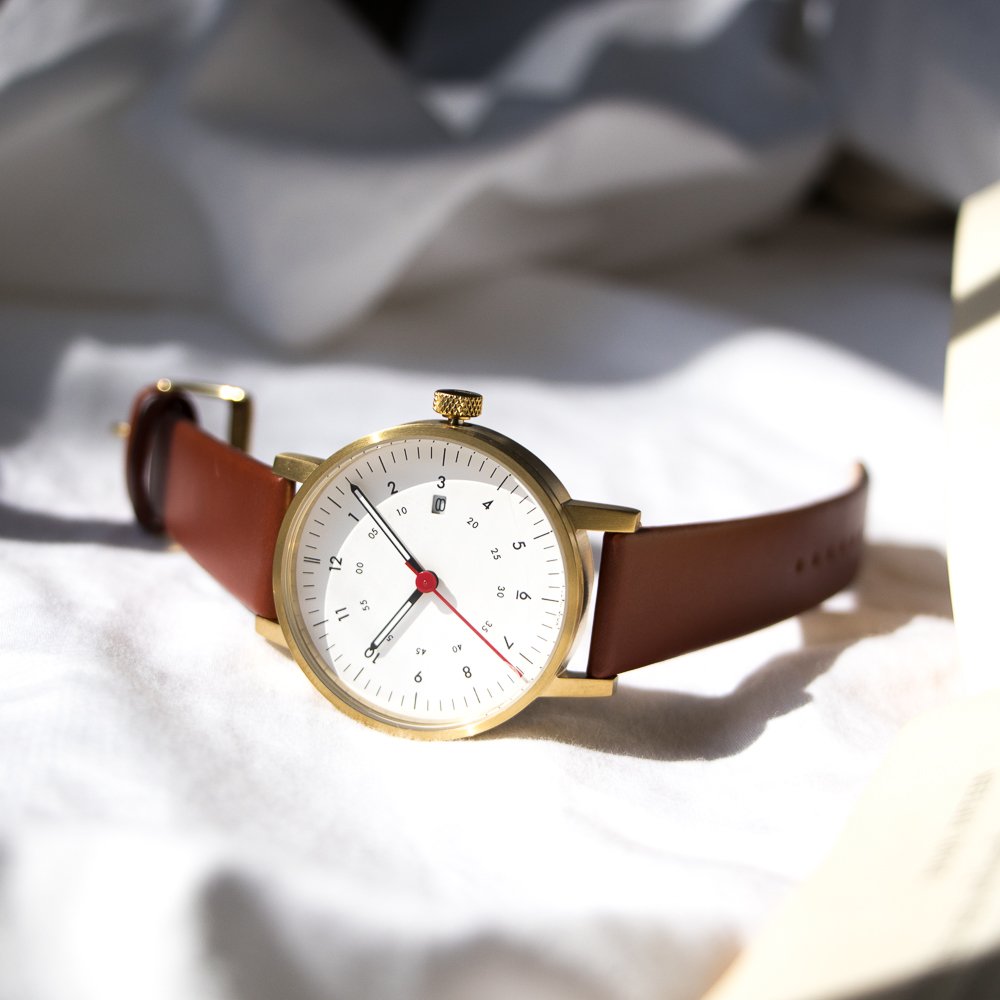 “In astronomy, voids are the empty spaces between filaments, the largest structures in the Universe, that contain few, or no, galaxies. Voids typically have a diameter of 40 to 500 million light years, so large that we can’t even begin to grasp their vastness.

In this they are similar to the concept of time, something that is always present but not to be seen or touched, only to be measured.” 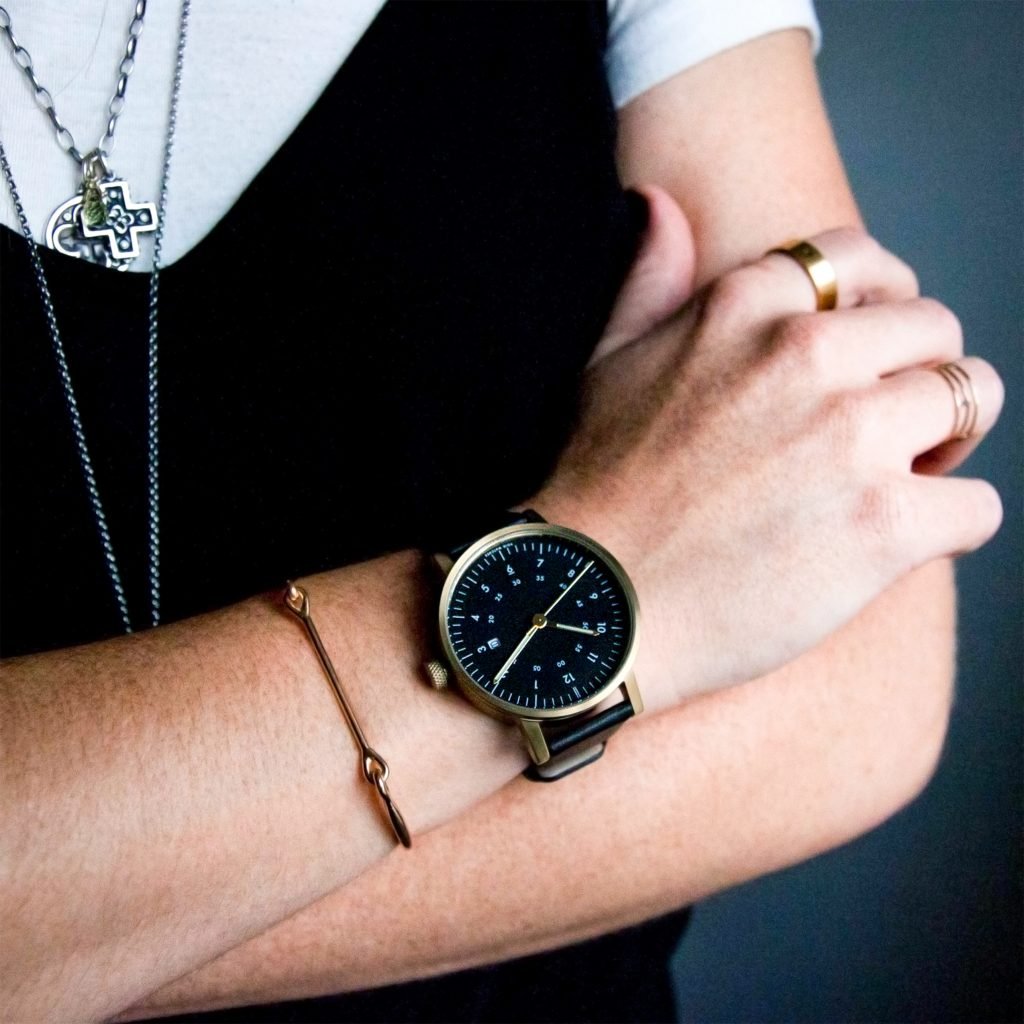 We’ve fallen for VOID, from their simple yet detailed designs to the meaning behind each one. Explore more from their incredible collection, here. We hope you love them as much as we do!

See all in Fashion, Jewelry, New to NEWTW!ST 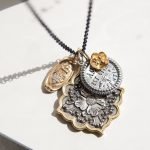 We are so excited to announce our upcoming Erica Molinari trunk show! Join us April 14 (in-store and online) to… 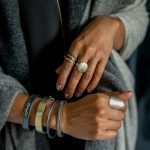 It’s all about simple lines, lustrous textures, and lots of mixed-metals. Take a peek at our Contemporary Design Gift Guide,… 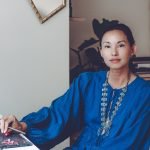 Get to Know Our Artists: Q&A with Communion by Joy

Join us in welcoming Communion by Joy to NEWTWIST! Sculpting jewelry for over 10 years, Joy Smith, founder of Communion…